You’re 15 years old, you just sold your first business, started your second company, and you’re preparing to be on ABC’s hit show Shark Tank… sounds relatable right? While this might not be the case for most 15-year-olds or even any-number-year-olds, David Zamarin, founder of DetraPel, has always reached for new heights, even from a young age. This is a glimpse into how even the most daunting idea, can be within your reach with the right ambition, hustle and a bit of luck. 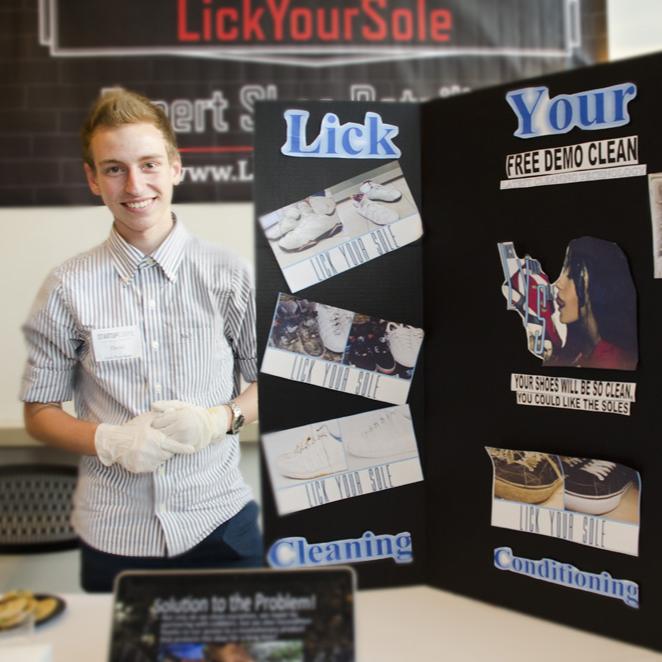 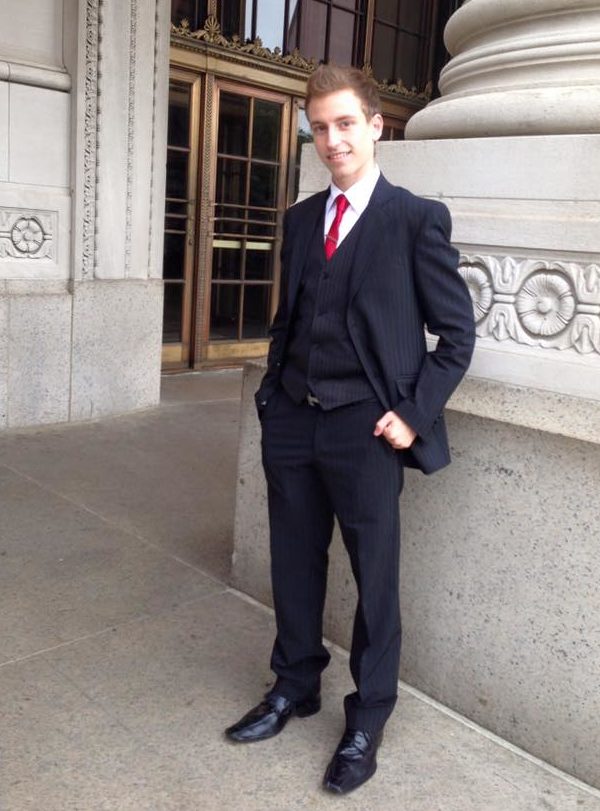 For David, the Shark Tank Journey started at just 15 years of age, after he had sold his first business and started DetraPel. Though it was 4 years later that he finally made it onto the show, it was that young, determined teenager that set the stage for his company’s achievement to come, and here’s how: 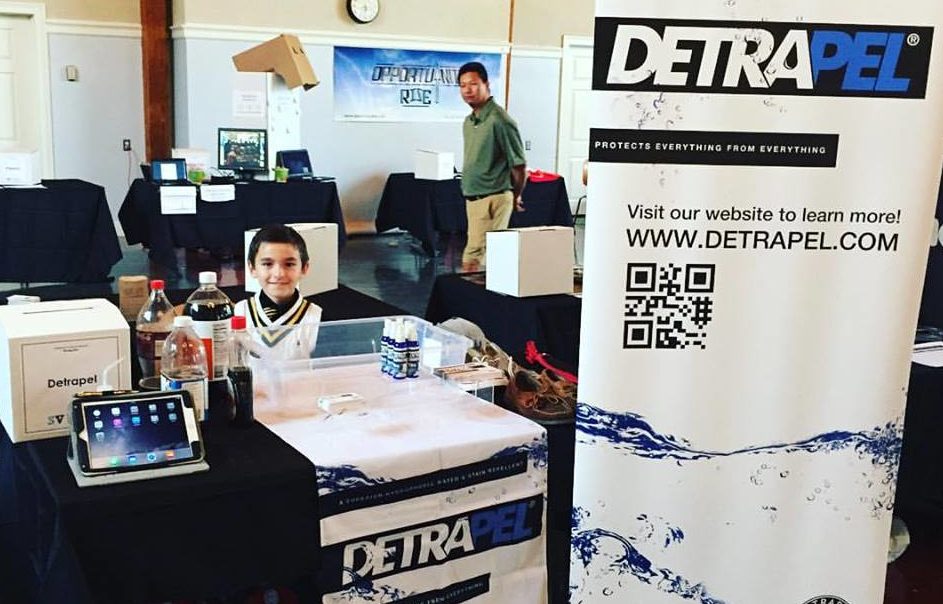 In DetraPel’s infancy, David was dreaming big and thinking about where he might take his company one day. As a sophomore in high school, he had started learning about data mining, email hacking, and marketing solutions. He came across an article titled “The Art Of The Email Introduction: 10 Rules for Emailing Busy People”. This Forbes article written by Chris Fralic provided useful tips on writing attention-grabbing emails that would not only entice busy and important people to read them, but more importantly, respond to them. Eager to test his new-found knowledge and email writing skills, David decided to try to reach out to someone he had admired in the entrepreneurial space, Mark Cuban.

David carefully crafted his email to Mark Cuban and knowing it was a shot in the dark, you could imagine his surprise when he actually received a response several days later.

Of course, the first step was to find Cuban’s e-mail address, which proved to be challenging. A lot of online searching and some creative guesswork yielded some possible email contenders. David carefully crafted his email to Mark Cuban and knowing it was a shot in the dark, you could imagine his surprise when he actually received a response several days later. Mark Cuban generously took the time to reply suggesting to David to go after his dream of growing DetraPel and seeing if it would sell. Overjoyed, David wrote back clarifying that he had already started selling DetraPel. It was at this point in time that David had the courage to bring up the possibility of Shark Tank which ultimately halted further communication between him and Cuban. Sharks are forbidden to have contact with entrepreneurs before the show, so Cuban introduced David to the Casting Producers instead. Not quite ready to be on the show, and with an intriguing story on his side, the Casting Producers followed David’s story for the next 4 years.

At age 18 when David was finally ready to apply, he did…and got accepted. You may be thinking, well… how does that help me? With 45,000 applicants on average per year there is some luck in being 1 of 100ish entrepreneurs that is ultimately aired on the show. Though that’s true, one lesson to be learned is that while a good story helps, at the end of the day it’s persistence that will help you attain your goal. 4 years of hard work and not giving up on the dream was what ultimately led to David swimming in the Shark Tank.

Once David was accepted on the show, the real work began. The preparation stage can not be over emphasized to all the soon-to-be Shark Tank-goers. Hours upon hours of watching all the previous seasons and diligent analysis were just the first step to this long and crucial process. Time and time again entrepreneurs are broadcasted coming onto the show in a cringe-worthy fashion that is reminiscent of the first episode of American Idol. Sharks, notorious for tearing apart hopeful entrepreneurs can be ruthless and leave many applicants shaking in their boots. How do you prevent that from happening? Prepare! And when you think you’re done preparing…. prepare some more! 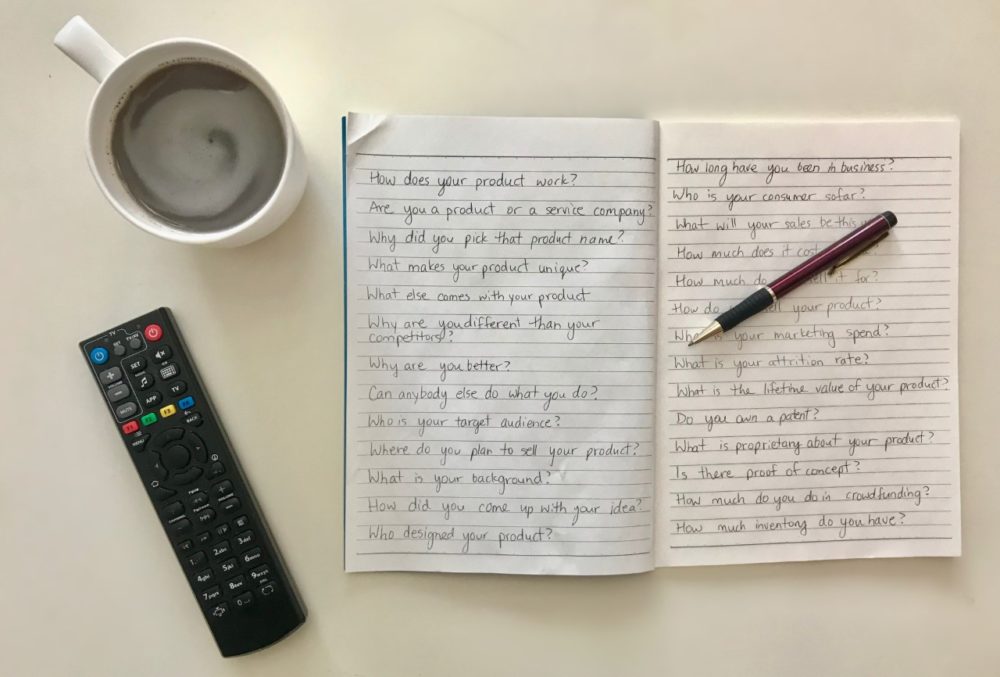 For David this meant re-watching every season, writing down all the possible questions and practicing a response to every single one of them. Weeks of preparation meant that David understood the points he wanted to get across to the Sharks and knew that he would find a way to work those answers into any questions that presented themselves.

Learning how a partnership with each of the Sharks would specifically work to benefit your company is not only important; it’s smart too.

The other aspect of preparation that cannot be overstated is researching the Sharks. There is a core group of 6 sharks, 5 of which appear on any given episode. Learning how a partnership with each of the Sharks would specifically work to benefit your company is not only important; it’s smart too. If and when you’re fortunate enough to be presented with more than one offer, a wise and quick decision needs to be made. Going into the show, David knew that partnering with Mark Cuban was at the top of his wish-list, which made being put on the spot a lot easier when the time came to make a public decision.

As the days left before the taping started to quickly reduce, the nerves also began to settle in. Just weeks before the show, David’s mentor told him that he seemed to be lacking major confidence. Whether he actually felt self-assured or not, David knew that he would need to maintain composure and appear confident on the show if he wanted to sell the product to the Sharks.

On the day of the taping, David remembers giving himself a pep-talk, taking a few deep breaths and going into it with everything he had. The only part of the show that is rehearsed is the initial pitch, thus with his preparation, David had memorized it perfectly. The Sharks are hearing the pitch for the first time, so it’s really important to impress them from the start. A well crafted and rehearsed pitch will do just that. 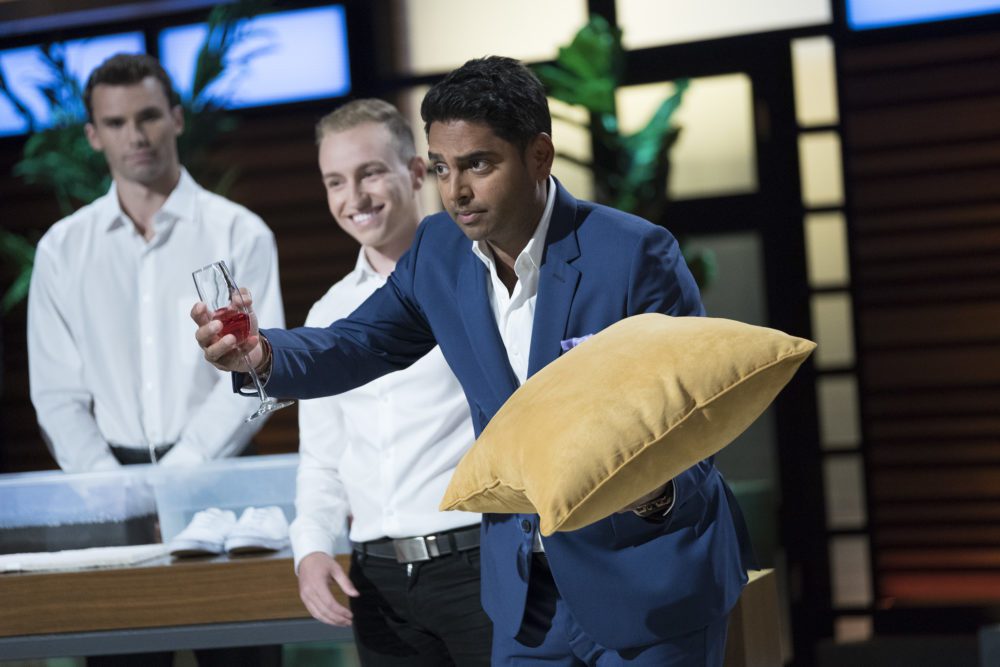 For many entrepreneurs, doing a pitch on Shark Tank is one of the most high-pressure situations that they’ll ever be in. As a result, there’s always a psychiatrist on set that is available to speak to before and after the pitch. The Sharks are notorious for trying to control the narrative, so it’s necessary to remember the points you want to get across and bring it back to those ideas. David wanted to be heard, in a way that was tactful and done respectfully, and he was able to control the floor by doing so.

The Sharks are notorious for trying to control the narrative, so it’s necessary to remember the points you want to get across and bring it back to those ideas.

The entire pitch in the Tank takes on average only one hour. The time increases when the contestants don’t have answers to the questions or are indecisive. For David, the experience was smooth and included some memorable moments that were ultimately not aired on the show.

To David’s delight, he got not one, but four offers from the Sharks. In the end, Mark Cuban and Lori Greiner partnered on a deal, as did Rohan Oza and Robert Herjavec. Having done prior research, David was confident in his decision of choosing to accept Mark’s and Lori’s offer. 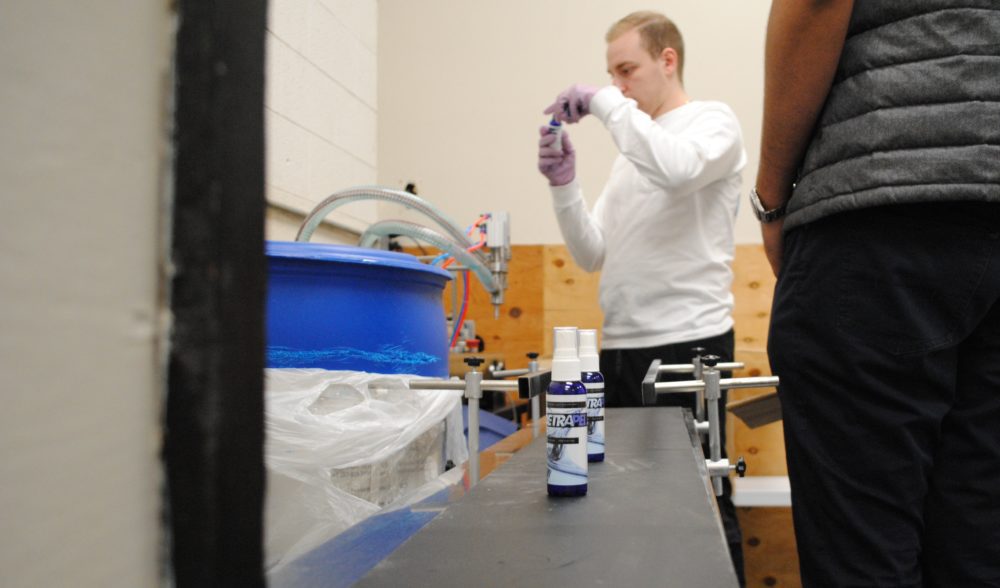 What came next was the part that David had prepared for the least. In the first 24 hours after the episode aired, the DetraPel website had the most traffic the company had ever seen. Selling over $100,000.00 in just 24 hours meant that the team needed to get hard to work on fulfilling and shipping orders. The success of the episode and the exposure that it gave DetraPel exceeded David’s expectation and backordered the company as a result!  While he and his entire team were still in college, the next months were spent filling, packaging and answering thousands of emails in regards to support, distribution, and general questions.

Shortly after running out of the product, the team spent many sleepless nights in the warehouse bottling product by hand to try to get out as many orders as possible. With a backorder that lasted 2 months, David now reflects that the aftermath of the show is as important to prepare for as the show itself!

Questions about Shark Tank?
Leave your question in the comments below.

3 thoughts on “Shark Tank: Behind the Scenes”