DetraPel Inc. announced today that it was presented with a nomination by State Representative Maria Duaime Robinson for the Fifth Annual Manufacturing Award. This year’s awards will take place virtually on Tuesday October 27, 2020 at 11:00 a.m. Led by the Manufacturing Caucus, which includes more than 60 legislators from around the Commonwealth, the Manufacturing Award recognizes outstanding leadership for Massachusetts-based companies that have demonstrated an unprecedented response to the needs of the local community during the COVID-19 pandemic.

“With the infrastructure in place, we felt it was our obligation to make these essential products available to consumers. It’s an honor to be recognized for our efforts during the pandemic, but we’re equally grateful for all of the other individuals who stepped up in their own way to help during these unforeseen times.”

This year’s award, titled “Making It in Massachusetts”, has taken on a new meaning and promotes the commitment and endurance of local manufacturers. As a young company, and chemical manufacturer who specializes in non-toxic protective coatings, DetraPel pivoted at the onset of COVID-19 to quickly start producing hand sanitizers and disinfectants which were experiencing widespread shortages.

“I’m honored to have nominated DetraPel because I think [their] mission is phenomenal, both in terms of being PFAS-free and non-toxic, but also [their] commitment to the community here in Framingham,” 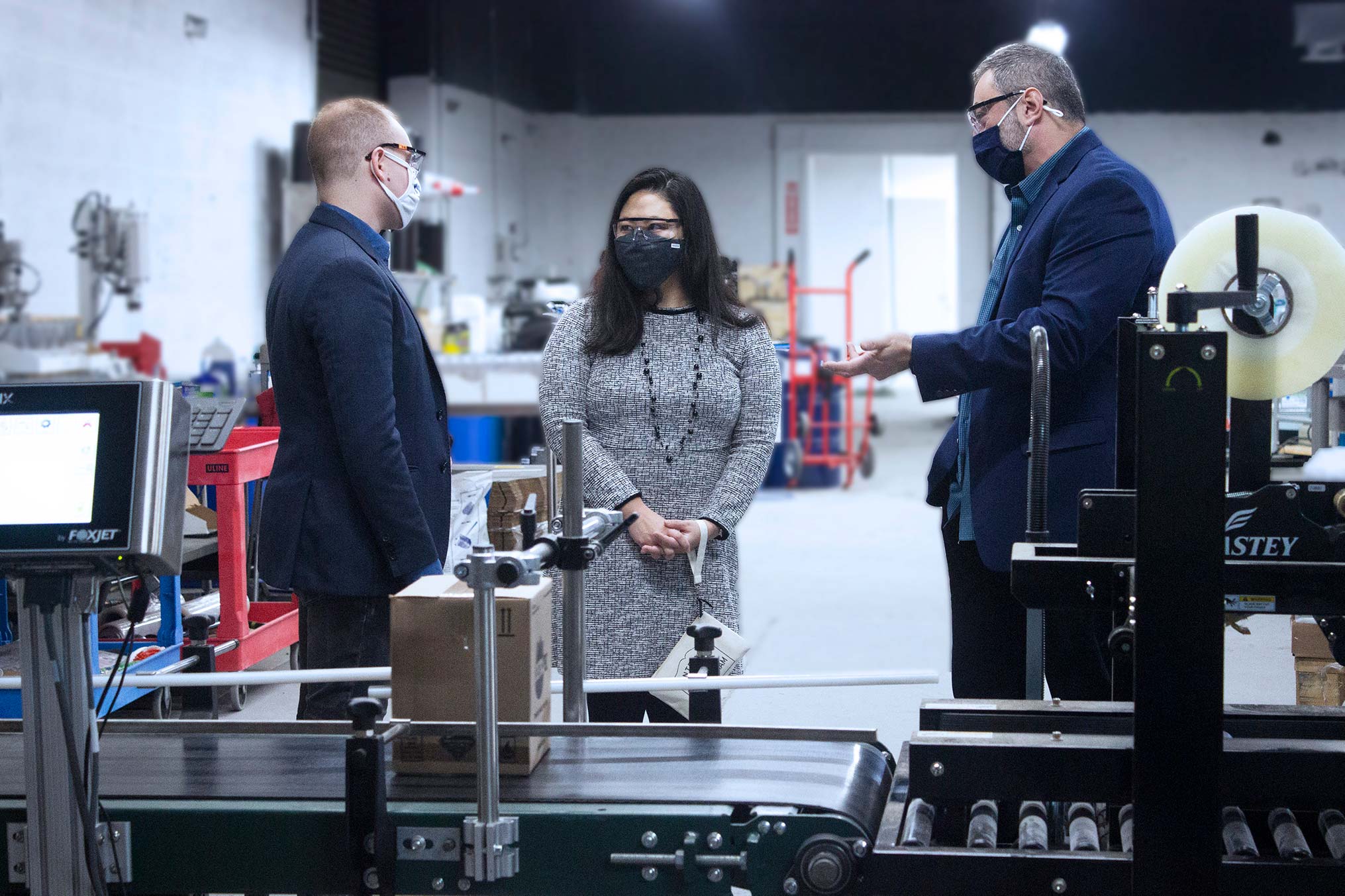 After delivering the official citation on Tuesday, October 20th, State Representative Robinson toured DetraPel’s recently converted Framingham facility with Zamarin and Tarek Tabbara, Chief Operating Officer, to learn how the company is helping during the COVID-19 pandemic. The company prides itself on vertically integrating all of its operations under one roof which will be expanding into a larger facility in Framingham later this year as the company continues to expand. 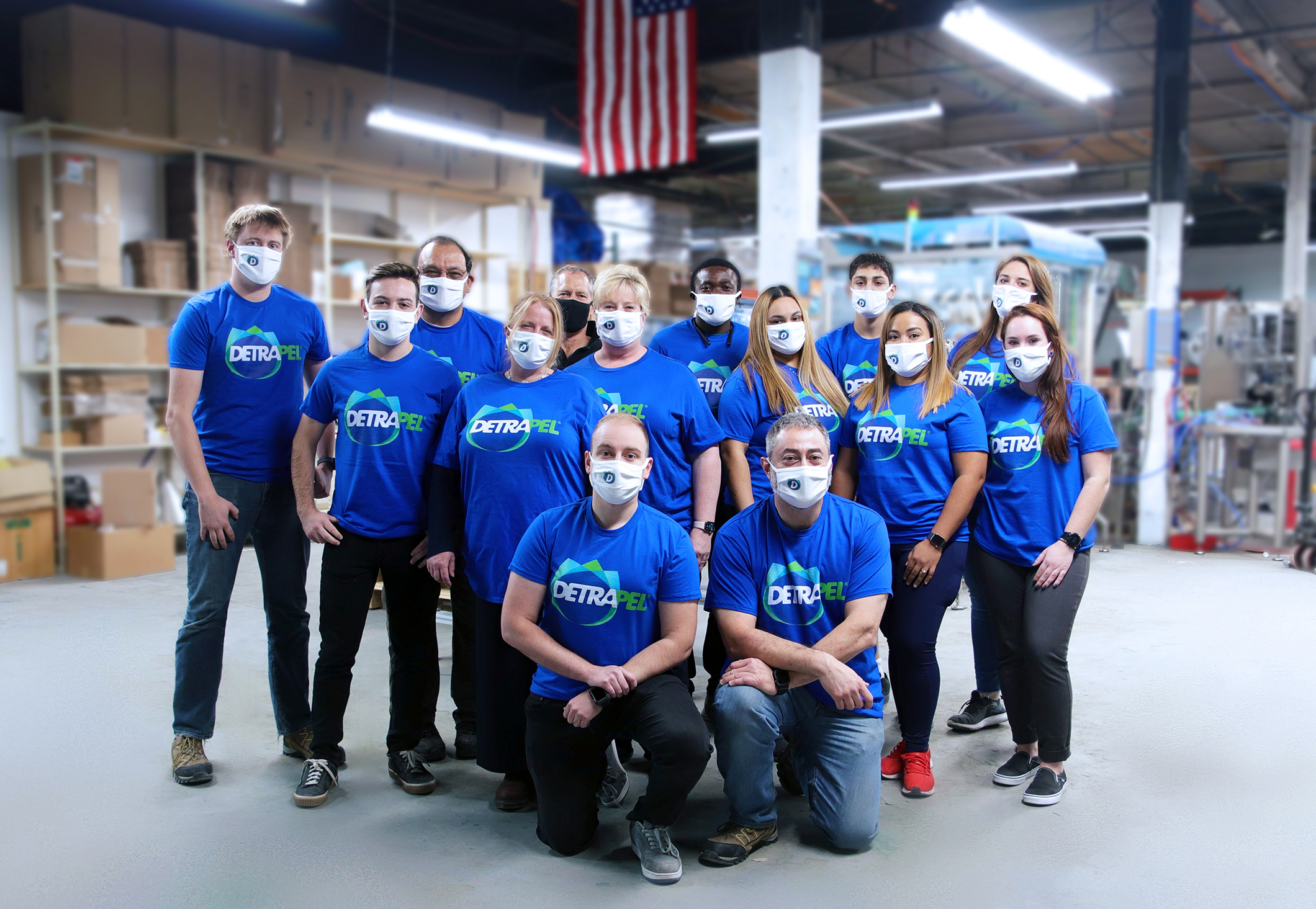